Skip to content
Writing by Andrew. Photos mostly by Damion, like 2-3 by Andrew.
Just before the end of 2015, Damion and I were invited up to The Culinary Institute of American at Hyde Park to check out the brand new collaboration brewery between the school the Brooklyn Brewery.
The event was media only, with the exception of the team from Brooklyn Brewery that included Brewmaster Garrett Oliver, and faculty, students, and CIA Brewmaster Hutch Kugeman. We got to learn about what’s going on at the brewery and what they’re doing in that class, yes, you read that right, “CLASS,” as in they learn all about brewing, and beer as it applies to the culinary world.
We’re not here to tell you about that because that article has already been written by me, with photos by Damion. You can check it out HERE.
What we did want to do is show you the rest of the photos that didn’t make the article because we had a truly awesome time, and the photos are seriously awesome. And yeah, we got fed up there too, so allow us to show you some #foodporn that we indulged in made by the CIA’s restaurant, American Bounty.
If you like beer, small plates, and burgers, and culinary school, you’ll love this.
Enjoy! 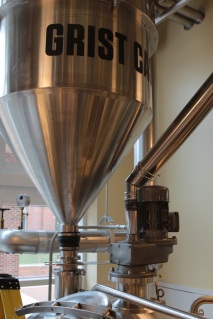 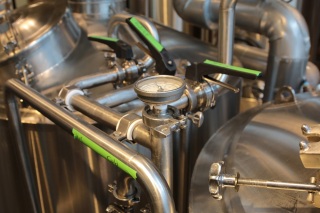 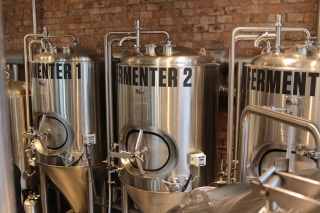 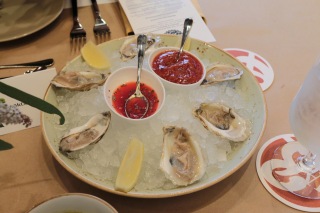 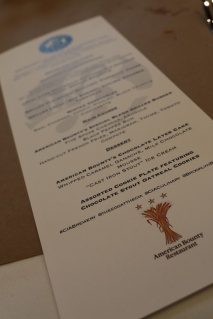